Limerick college radio station Wired FM returns to the airwaves on the 13th of October.

Wired FM will broadcast from 9am to 9pm from Monday to Thursday on FM (Limerick), and streams worldwide on wiredfm.ie

Wired returns on the 13th of October with an exciting new schedule containing new shows and volunteers as well as all old favourites! We launch our new schedule at JP’s Bar on Sarsfield Street on the 8th of October at 8pm, and the schedule will be published on wiredfm.ie shortly after.

Broadcasting on 99.9FM in Limerick City, Wired FM transmits 48 hours of programming every week during the academic year. Broadcasting a wide range of programmes, including breakfast shows, student current affairs, documentaries, arts, book and films shows. Music shows cover every genre, from trance to traditional, punk to show tunes, protest to metal and always with an emphasis on local and national talent. 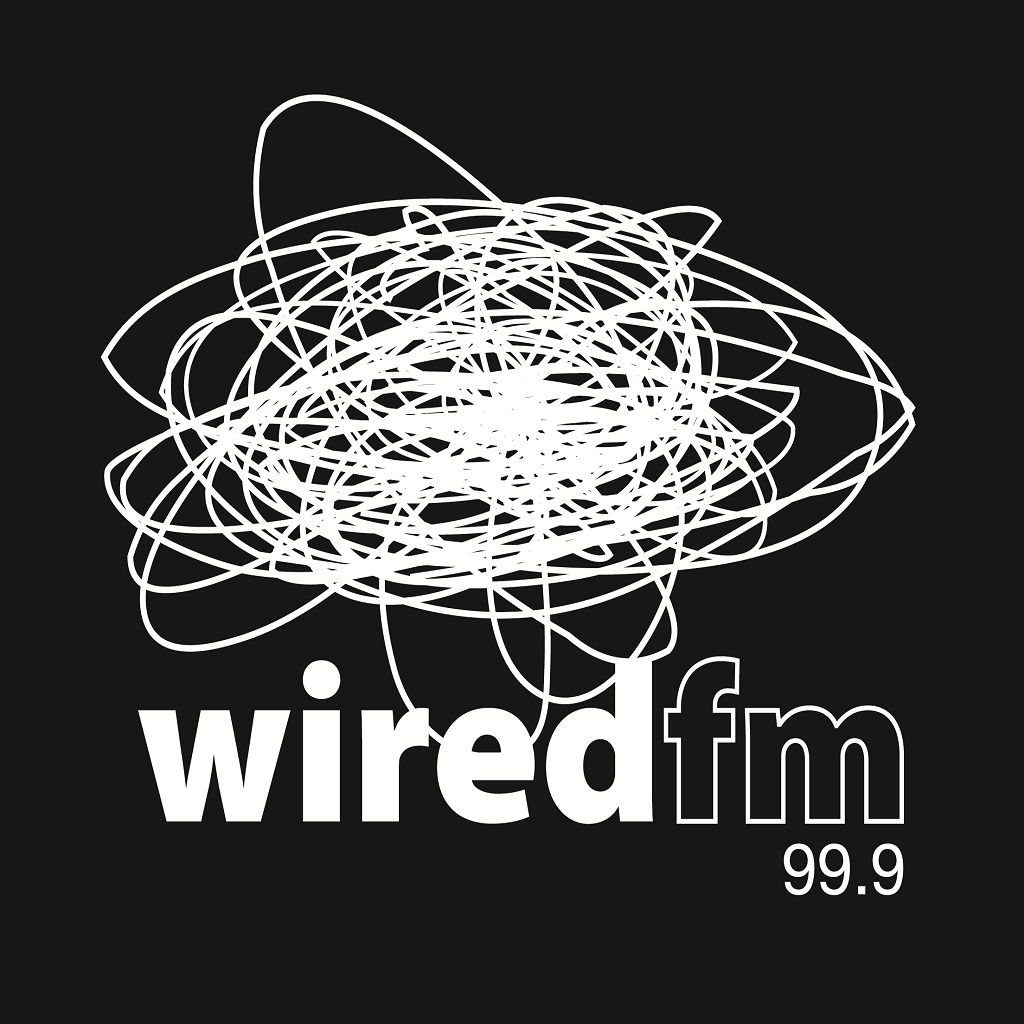 This year, in a bid to enhance our support of Irish music, we will be picking 50 tracks from 50 Irish acts each fortnight, half current, and the other half chosen from our extensive archive of great Irish artists. The list will be posted each fortnight on www,wiredfm.ie

The exceptional quality of programming produced for the station by students was highlighted at this year’s Craol Awards, when the station picked up two awards, one for specialist Irish music programme “Éir Play”, and another for the celebrated LGBT documentary series “Somewhere Over the Rainbow”, which won in the Commissioned Programming category.